It had taken almost three days of travel - and a couple of breaks in between - but I was finally on the plane to Tasmania.

Melbourne had been overcast as we had taken off, and there had only been the occasional glimpse of the ocean as we crossed the Bass Strait. It wasn’t until the descent into Launceston did the coastline of Tasmania come into view. And what a view that was. I imagined a cartoon in my mind: Tasmania looking up at me, as I flew overhead. Me waving down at her. Tassie smiling back up and welcoming me home. 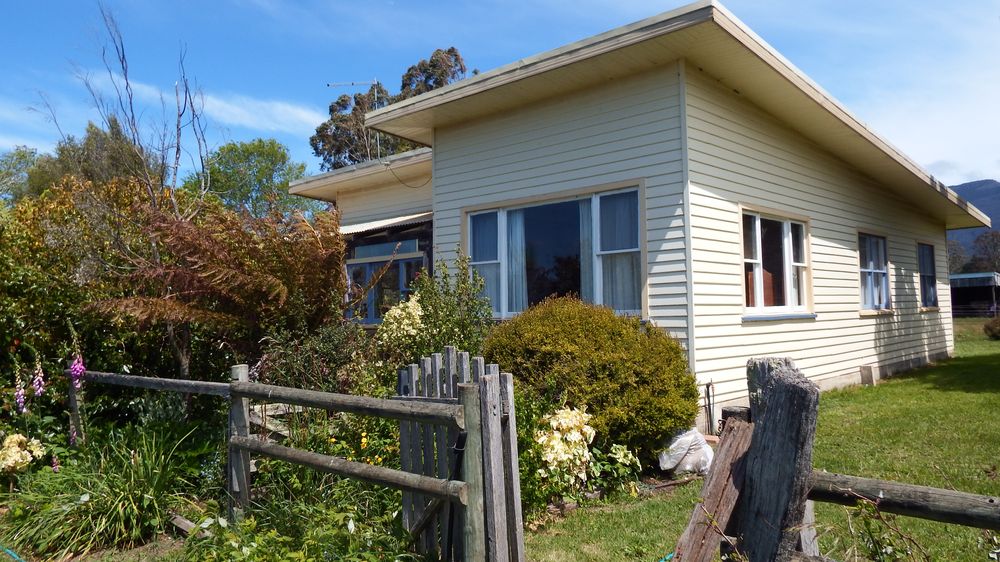 Home sweet home for the next four months

As the plane followed the Tamar river towards Launceston, my final destination, I watched the surprisingly mountainous landscape below pass by and wondered about Tasmania’s birth. The story goes that the sister continents of Australia and Antarctica separated 180 million years ago when Australia moved north and Antarctica stayed south trapped by ice. Tasmania became a blended testament to their former union and a storehouse for all their ancient flora and fauna. 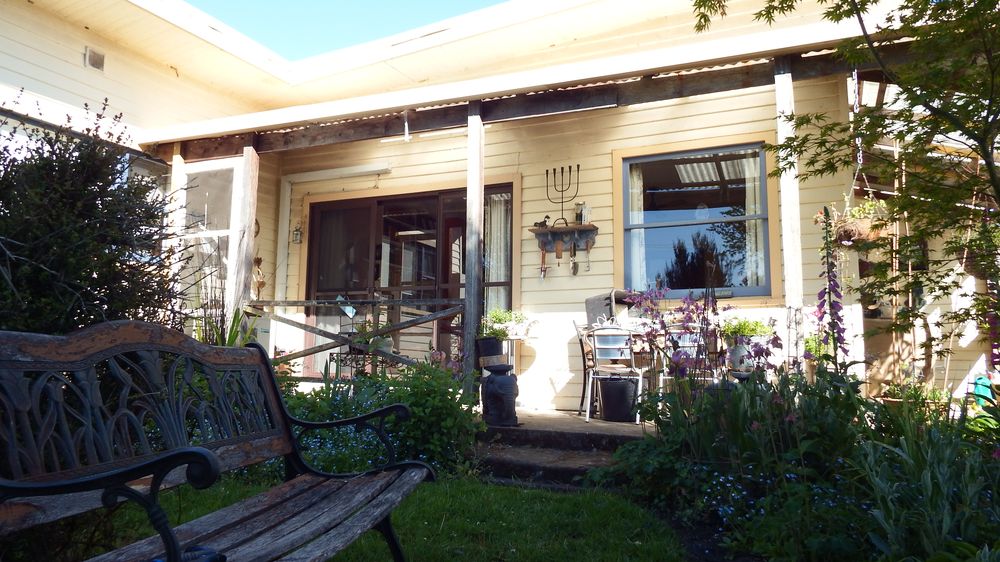 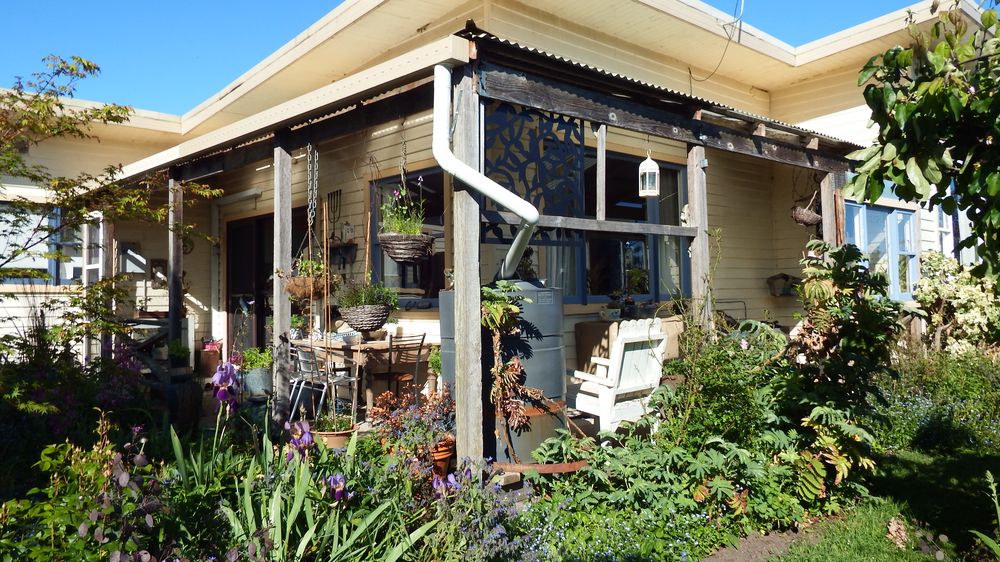 The garden a mix of native and Mediterranean influences 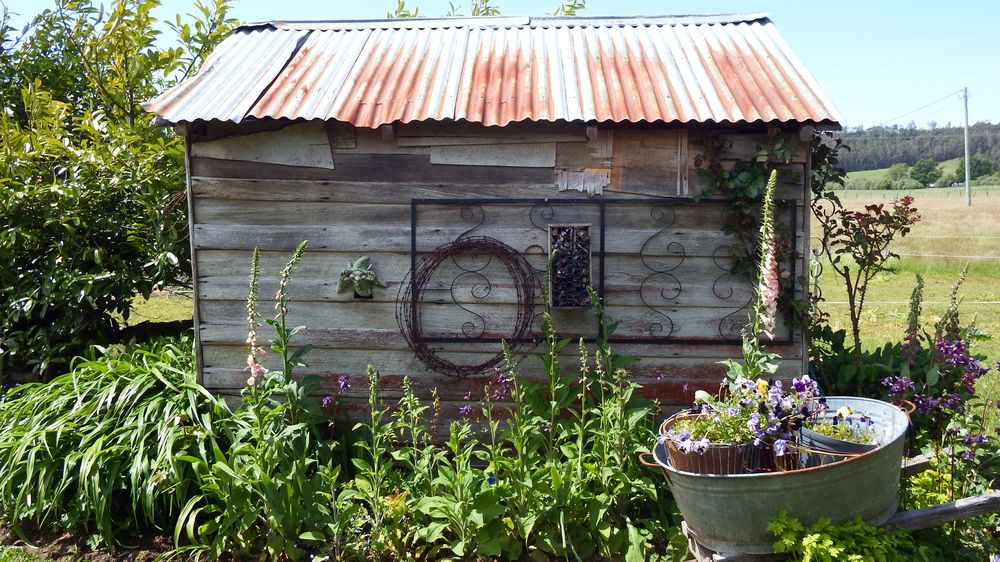 Caveside, which became my home for almost twelve months, lies about 60 km west of Launceston at the feet of the Great Western Tiers, a massive plateau that extends southwards into the central highlands and mountains of Tasmania. The Aboriginal name for the Tiers is Kooparoona Niara, which means ‘Mountains of the Spirits’ in the language of the Pallittorre people. The Tiers make for a stunning backdrop, and every day their mood is completely different depending on the humor of the weather. Sometimes covered by low cloud, passing rain, rainbows, snow, haze or bright sunshine, the Tiers are not only the perfect painter and writer’s muse, but also home to many sacred sites and myths. 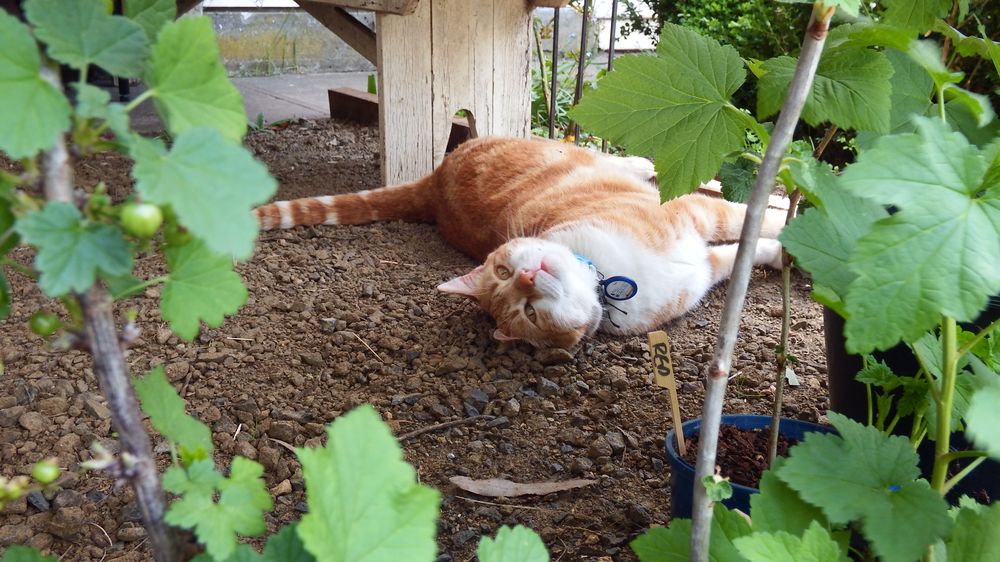 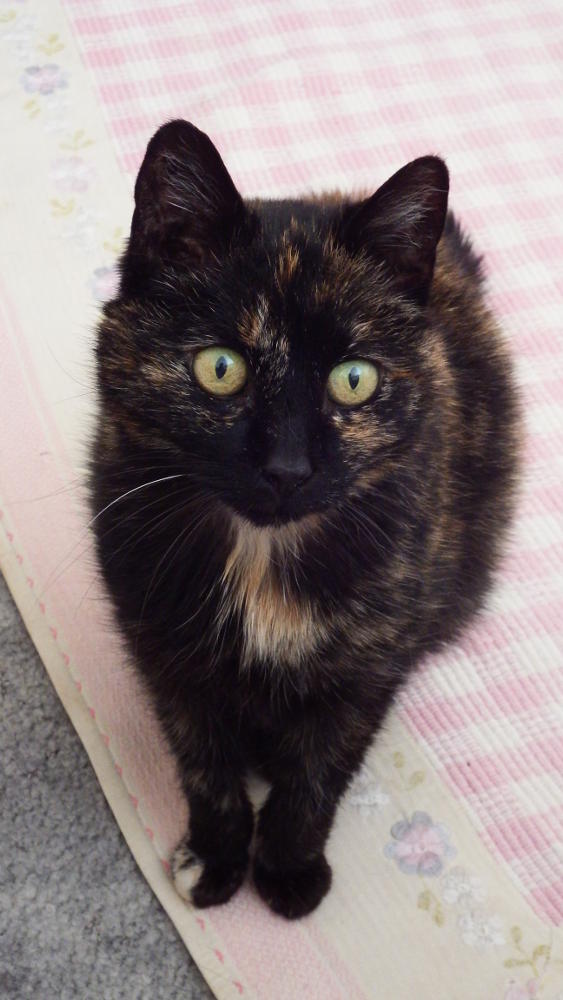 Biscuit the lady of the house 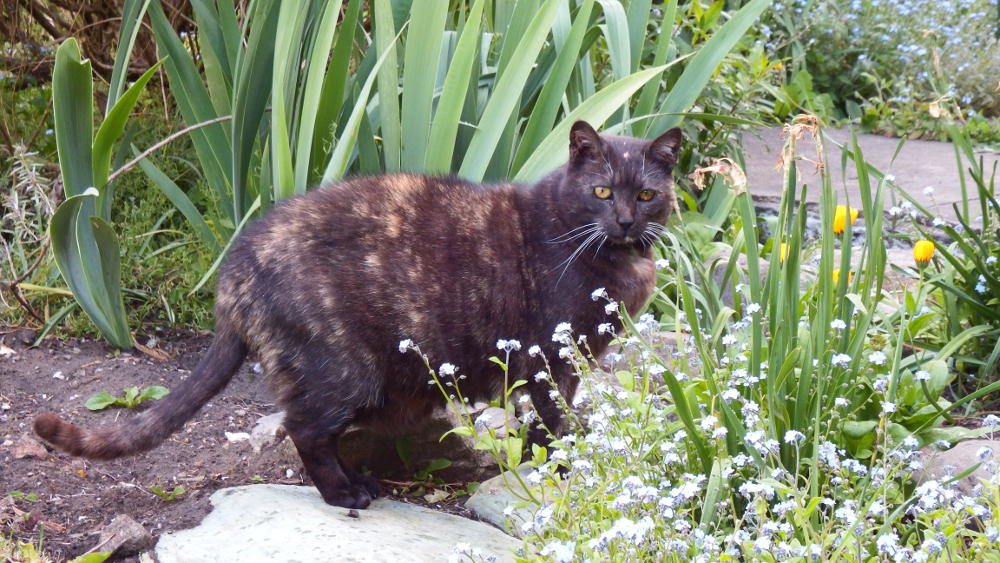 Caveside is basically a dot on the map and nothing more than farmland packed with cows and sheep. When I arrived at the farm, the Tiers were hidden by low cloud, although some of its ridges were visible and dusted with a light covering of snow. The locals said the weather had been unusually cold, given that it was spring. A major wind storm had whipped up from Antarctica, and was blasting Caveside and fanning the bushfires further north on the mainland. 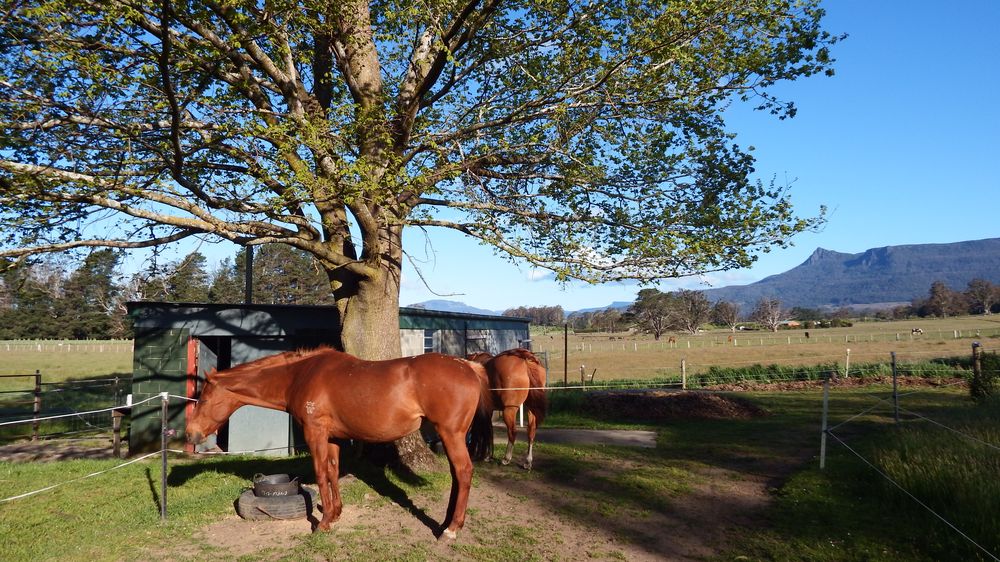 The dairy where the horses are brushed, fed and checked in the evenings 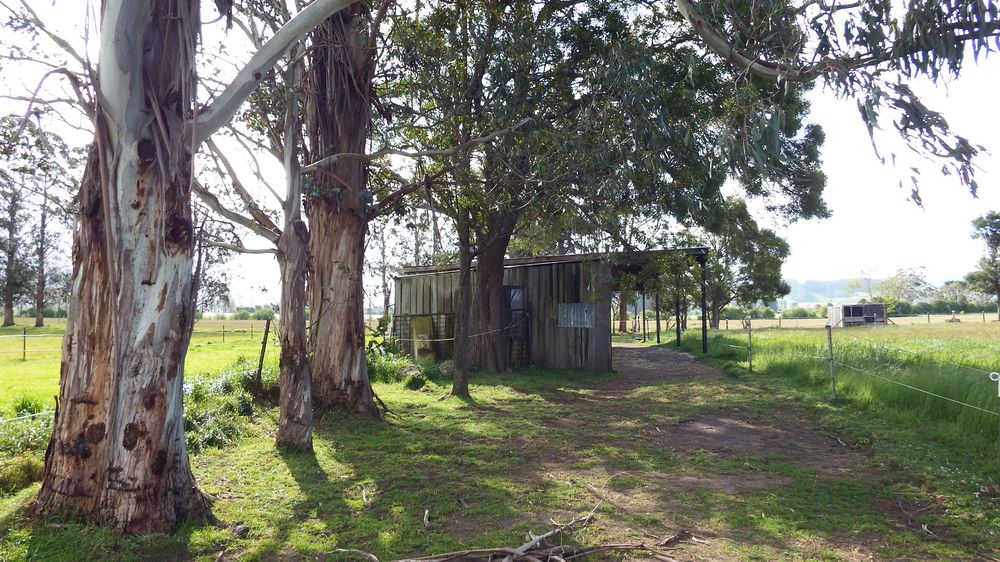 From one side of the world to the other - it wasn’t possible to have travelled further away from Norway if I had tried. Before I left Norway, I was often asked if I was moving permanently back to Australia. A question that’s not so easy to answer. For the moment, I’m letting myself reconnect with the land that I’ve missed a lot. After ten years abroad, it’s pure luxury to be here. 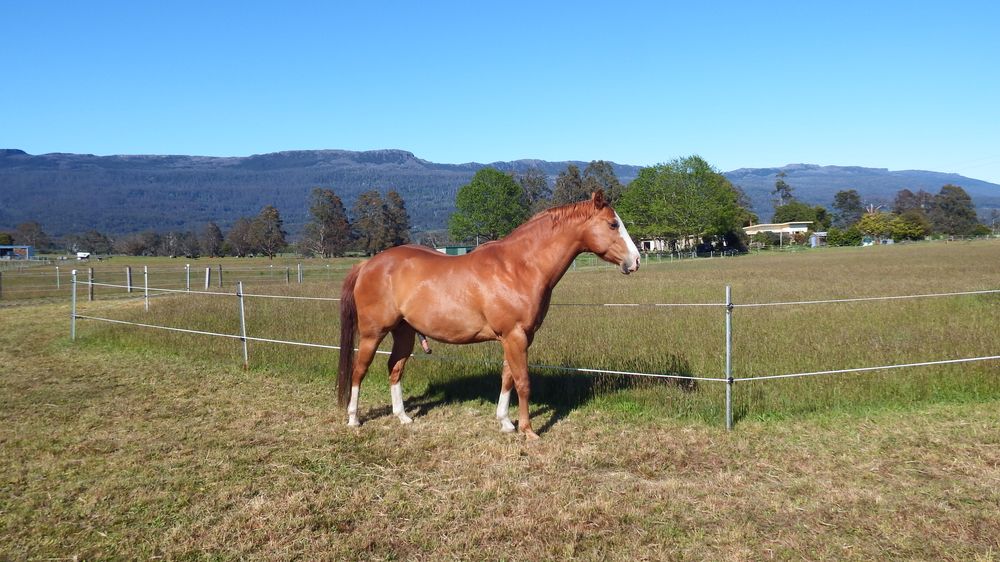 Vicario posing with the Great Western Tiers in the background :D

One problem with living in different countries and investing a part of yourself in each one - learning the language, making friends, working and building a career, adopting the mentality, and immersing yourself in the culture - is that you become a part of that country and that country becomes a part of you, altering your perspective and knowledge about the world and yourself. This is a good thing, but it makes it hard to settle down in one place after. After all the travel I’ve done, I guess the best place to settle down doesn’t really exist, it’s a mix of all of them and very much a subjective ideal. A place yet to be created. More likely a state of mind, than a physical reality. But Tasmania is pretty close to perfect. 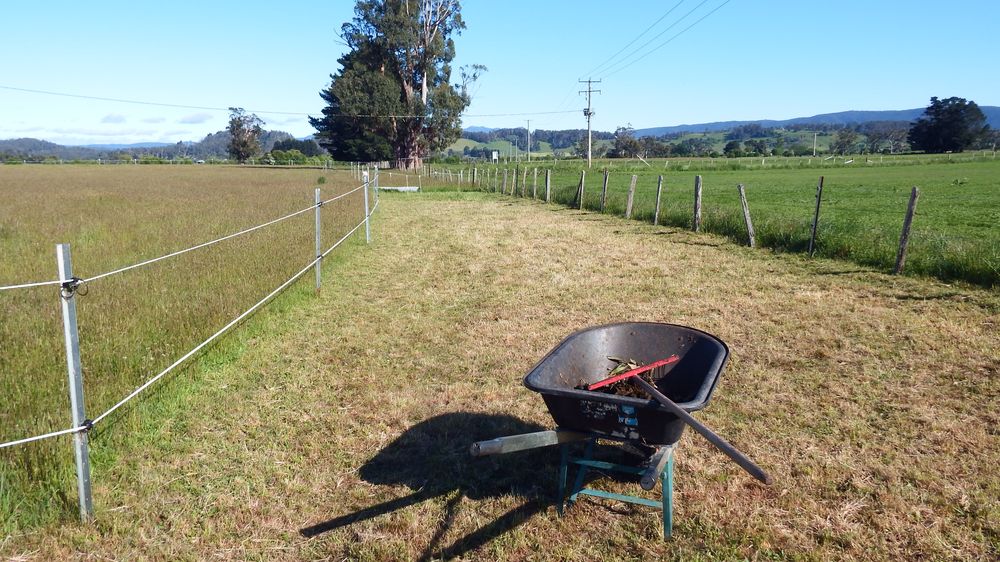 Every morning and evening picking up horse pooh